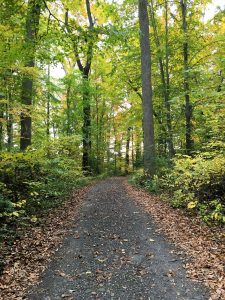 Therefore I, the prisoner for the Lord, urge you to walk worthy of the calling you have received… (HCSB)

Almost every time Sharon and I go for a walk, one of us asks, “Where do you want to walk?” It is a valuable question for friendship. It is good to listen the other’s ideas, moods, and desires. To teach the Christian way of life to his readers, Paul often used the metaphor “walk”. As we live in friendship with the Lord, we ought to listen to his preferences about the places where he wants to walk with us. Every follower of Christ knows that we make rather poor choices about where to walk. Because of his greatness, holiness, and wisdom and our deficiencies in these qualities, we need to listen to his good choices about where we should walk.

As we approach the year 2017, it is worthwhile to ponder where we must walk to please the Lord. In the letter to the Ephesians, the apostle presents much of his ethical teaching through this illustration. Let’s glance at the “trail map” to find out where the Lord wants us to walk in him and through him and by him.

The practical question for each of us is “This coming year, do I want to walk where the Lord wants me to walk?” There really is no value, in fact, it is harmful, to continue to make our poor choices where we are not walking with the Lord. Sit down with the “trail map”, alone and with some friends, and think through the places that the Lord wants to go with us. Choose his paths in 2017. 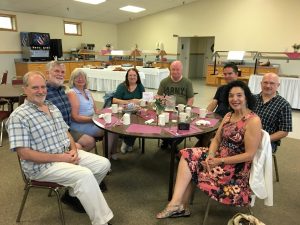 Therefore encourage one another and build each other up, just as in fact you are doing (NIV).

I worked four years for a general contracting company. Our focus was primarily residential, building all types of housing from single family homes to apartments. One of my favorite memories of that time is standing on the second floor of a newly framed house and looking out at the blue summer sky through the newly framed white 2×6 walls. Day by day, the construction would continue till it was time to clean up the house for the owners-to-be. Taking the construction trash to the town landfill was not as fun, especially if it was ninety-five degrees on a summer day, but it also was a necessary part of the task of building a home.

Every follower of Christ is to participate in building up other disciples. This is something we all are do, whether we are young in the Lord, have been a believer for a few years, or have walked with Christ for decades. We all have something to contribute; that is, we will have something to contribute as we grow in the grace and knowledge of our Lord and Savior Jesus Christ. To him be glory both now and forever! Amen (2 Peter 3:18 NIV). This should stimulate us to action. We are able to make significant contributions to the spiritual health and prosperity of others. Here are some observations.

My dear friends, I plead with you that building others up will become a vital part of your journey of faith. You will experience the joy of helping others, and the joy of others strengthening you! Take that first step this weekend into a deeper experience of your new life in Jesus Christ! 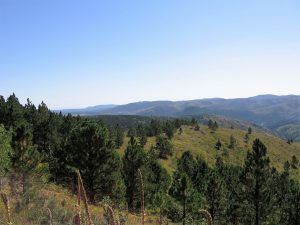